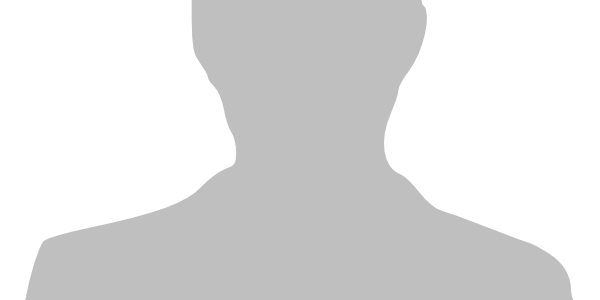 CAN, Morang is one of the branches of CAN that formed a digital information centre called Rapid Response Team (RRT) run by volunteers in coordination with other local organisations immediately after the Nepal earthquake in April, 2015. The RRT initially began with a phone number to report missing people. Then it launched a blog www.tremornepal. com to publish the details of the missing people. The blog got huge response and people began providing information through phone calls so much so that the local mobile network crashed due to call overload. At that stage, RRT started to communicate with survivors and information seekers by deploying 20 digital volunteers geared with laptops, tablets and smart phones using social media tools such as Twitter and Facebook. It also began Skype calls to connect with people having accurate information. Later, it started a VAS SMS service to help the quake sufferers.